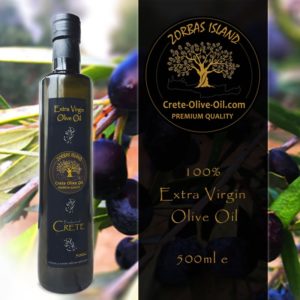 The olive tree is one of the oldest known cultivated trees in the world. The trees were already growing long before the written language was invented. Where the olive tree originates from is not entirely clear. It is certain that its roots go far back in time.

You should currently be in a position to work blackboard fine. These functional and practical pieces are sometimes a excellent add-on to any room, and they are available in all shapes and sizes. This shape was initially created so the chalk would be less difficult to handle for artists, however today it’s a handy shape as it’s much like a pen or pencil your hand is more acquainted with handling. Whenever your body lacks nourishment and you’re hungry, you might be irritable, angry or depressed. Ask the kids if it’s a movement from an angry body they may say it’s presently a joyful movement! Conversely the physical affliction of the body affects the mind.

In some businesses, the price of labor is the largest online writing services. Working up a budget permits them to ascertain whether their profit aim is within reach. Before it’s possible to use a budget for a plan for greater profit, you need to be confident that your present profit is what it ought to be. Working up alternative budgets can help you decide what changes you will need to think about in order to have a workable plan for next calendar year. A budget in its simplest form is a plan which allows you to specify a goal and list the steps that are needed to reach that objective. For organization, budgeting isn’t very different.

Today, more than 30 million olive trees grow on the Greek island of Crete, many of which are certainly hundreds of years old. But the Cretans certainly cultivate the olive trees at least since 3500 BC, during the Minoan period. Evidence of this has been found in the Minoan palace of Knossos, where there was even a room with an olive press. 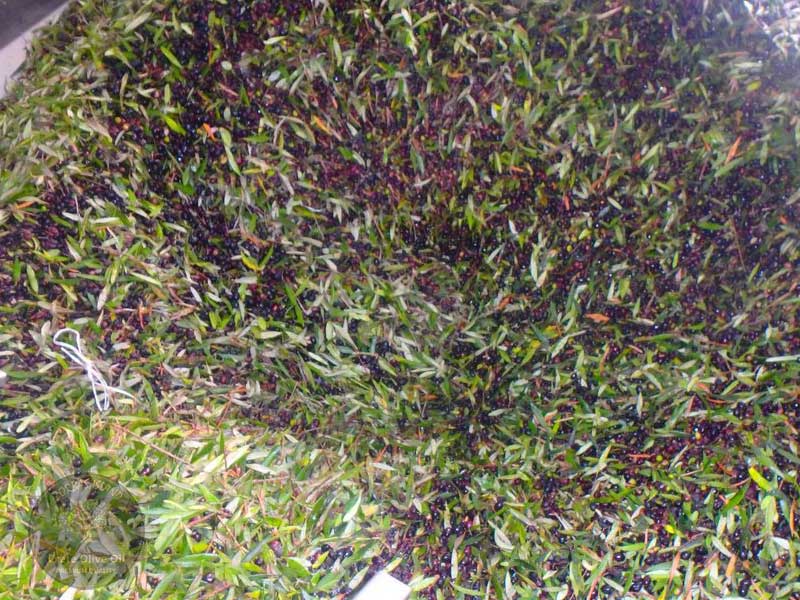 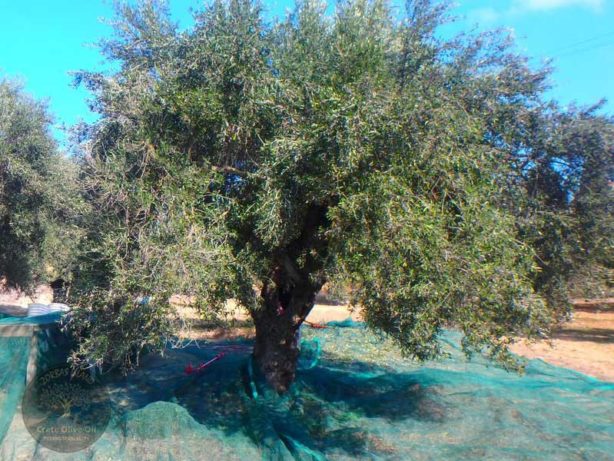 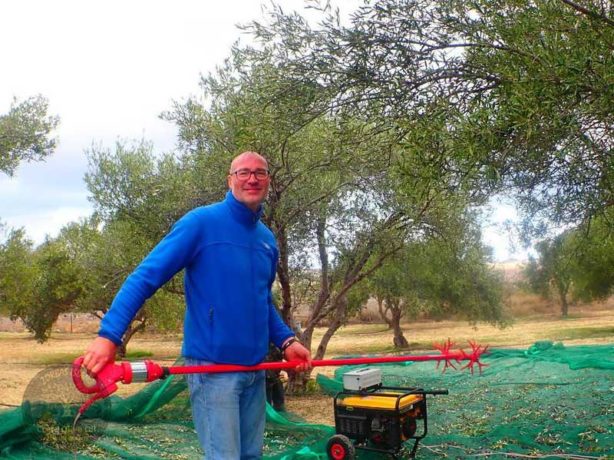 It is thought that the population of Crete, probably under the influence of nearby Egypt, began growing olive trees more than 4000 years ago and producing olive oil. It is possible that the olive oil was the source of the wealth of the Minoan kingdom; thanks to the export it was an important source of income for the population. The Egyptians in particular imported olive oil from Crete and oil quickly became an important trade and welfare commodity. The Minoan olive oil was even of the same quality as the olive oil is today. 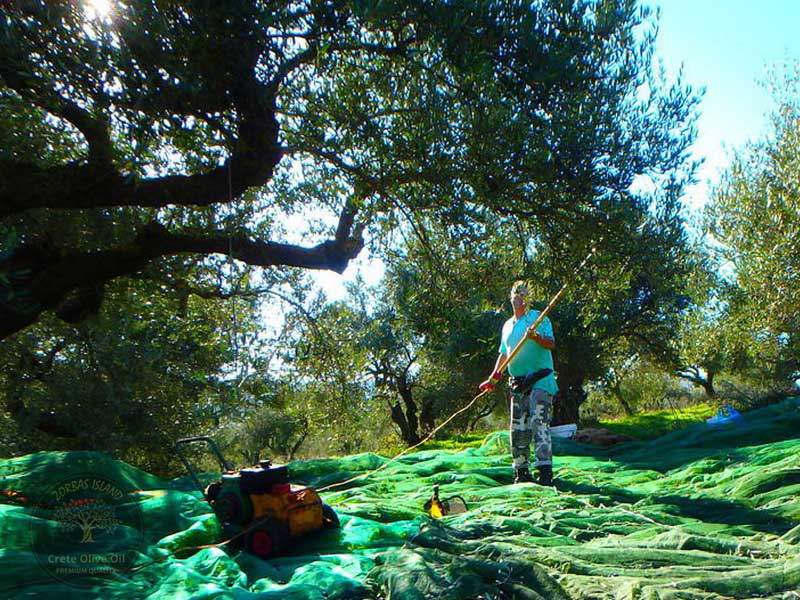 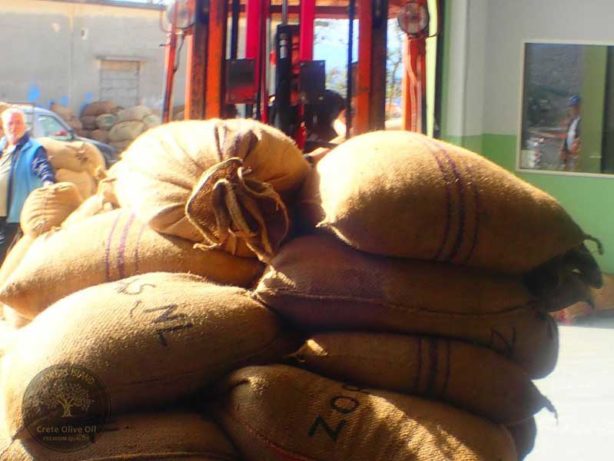 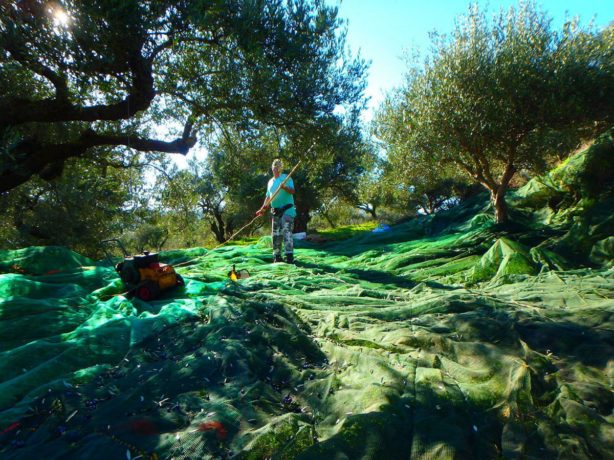 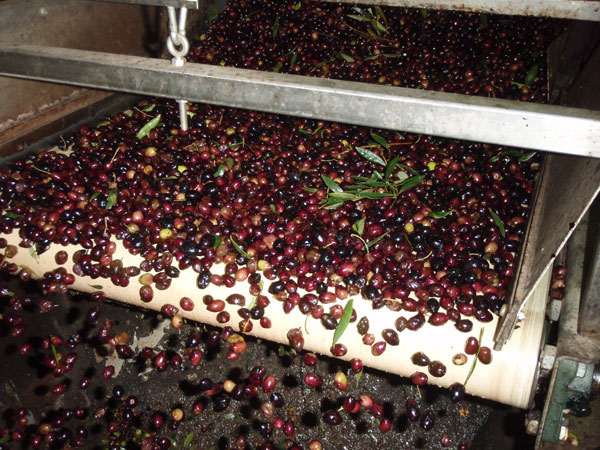 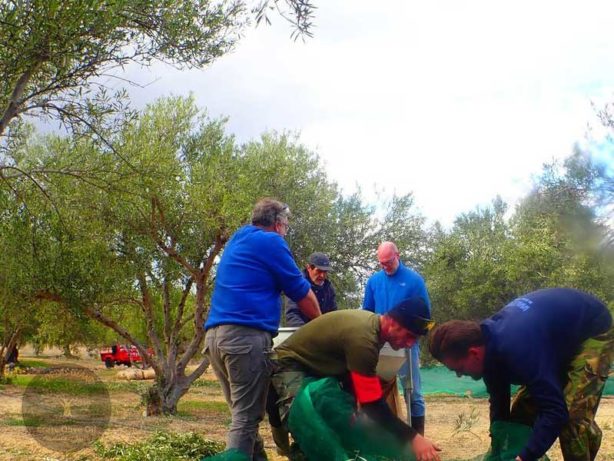 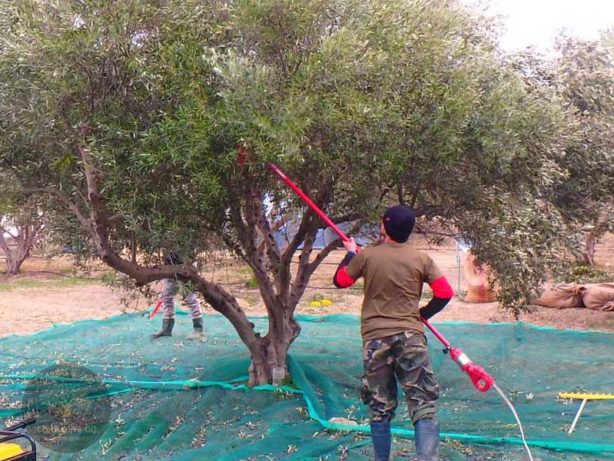 The olive tree in mythology

The city of Athens is named after the goddess Pallas Athena who brought the olive to the Greeks as a gift. Zeus had promised to give the city to the god or goddess who had made the most useful invention. Athena’s gift of the olive, useful for light, heat, food, medicine and perfume was chosen as a more peaceful invention than the horse from Poseidon. The horse was seen as a fast and powerful war instrument. Athens planted the original olive tree on a rocky hill known today as the Acropolis. The olive tree that grows there today would come from the roots of the original tree. The grateful inhabitants called the city after their benefactress. 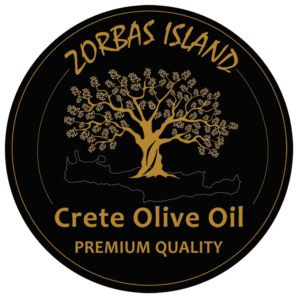